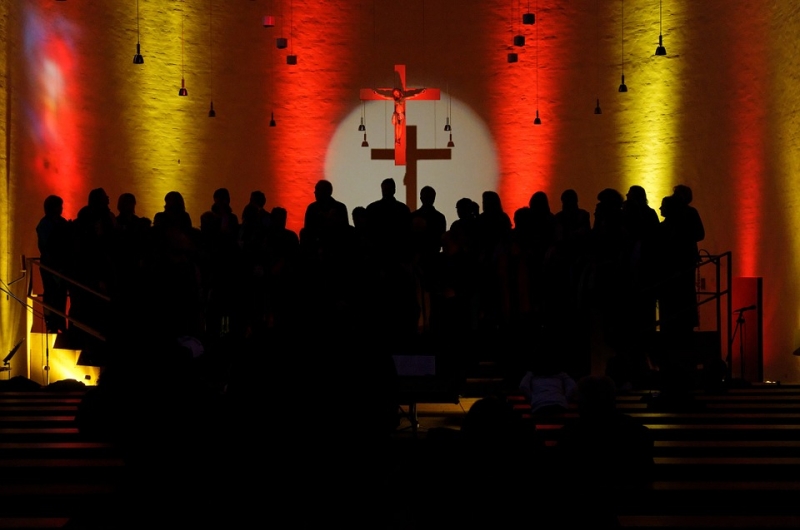 It was a great weekend for Killina students involved in musical activities in the school. After a busy time rehearsing and perfecting their performance of two songs, the school choir  headed off last Friday to the Limerick Choral Festival and picked up first prize in the Mixed Voice Choir competition! The students were delighted with their success and will be performing their songs for the school later next week.  Congratulations are also due to their teachers Niamh Kavanagh who conducted the choir and Mary Rose Finlan who accompanied on piano.

The following Saturday morning the Killina Trad group set off bright and early with their teacher Niamh Kavanagh for the Interschools Music Festival in Wesley College and picked up second prize in the Trad group competition! They performed a Slip Jig, a Slow Air and finished off with a lively Barn Dance. The group featured Brian Cleary, PeterReynolds, Jessica Ryan and Kate Cunningham on Fiddle, Laura Hand and Ger Godley on guitar, Ger Godley and Ronan Fulton on banjo, Niamh O’Connell on concertina and Kate Molloy, Siobhan Keaveney and Tamara Carroll on accordion.

Well done to all students who gave of their time rehearsing and practising for both events. Those after school and early morning rehearsals certainly paid off!