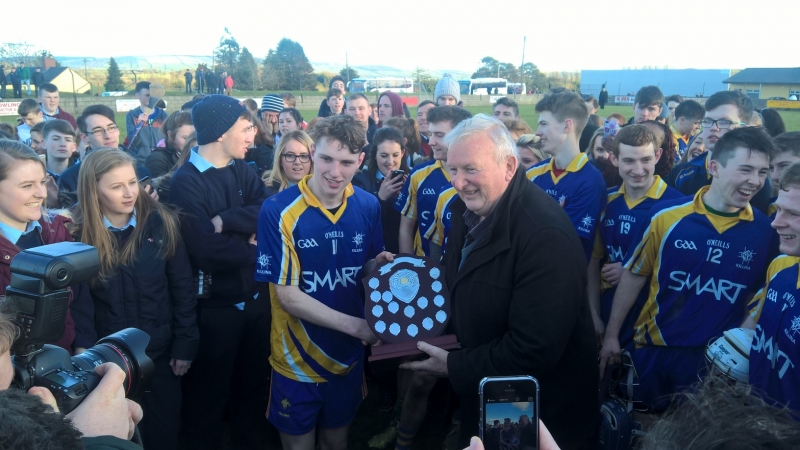 One point was all that separated the two teams at the final whistle.

The panel of 27 players did themselves and the school proud.

An All Ireland Semi Final clash with the Munster Champions awaits on the 5th of March.